I’m proud to be serving our country and excited to be a part of Team Edge! 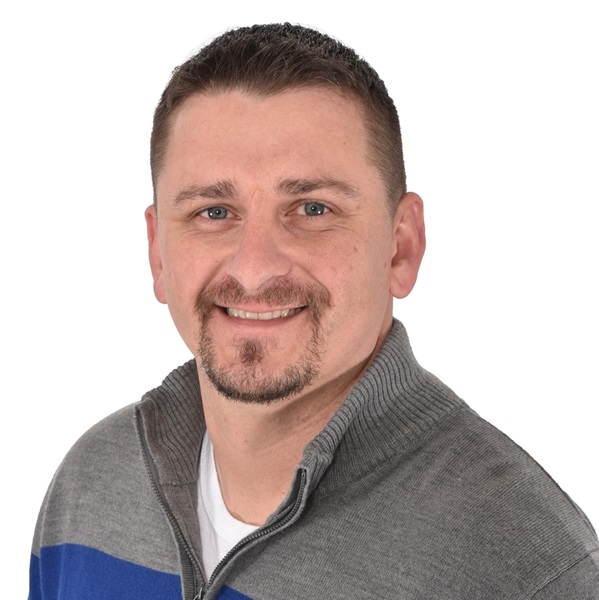 I’m proud to be serving our country and excited to be a part of Team Edge!

Morgan was raised in Central Arkansas, graduating from Cabot High School in 2001. After the events of 9-11, Morgan felt the need to serve his country. He Joined the United States Air Force in April of 2002. His job consisted of various aspects of logistics, specializing in Air Transportation and Aerial Delivery (Air Drops w/ parachutes). He served on Active Duty until 2008. He decided that he wanted to stay in Arkansas forever, so he transitioned to the USAF Reserve.

Morgan has deployed numerous times while in the Air Force. In 2012 He was married to his beautiful wife, Debi. Debi & Morgan have 3 children. Marissa (14), Maddox (3), and Miles (2). Morgan has always had an interest in the real estate business, and recently decided to make that his full-time job. He has always excelled in whatever environment he has been in, and we expect that to be the case with Edge Realty. 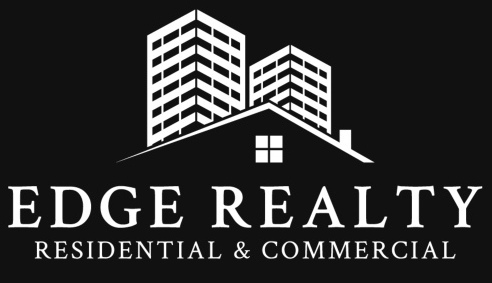